Posted in: For the Parents

Being a parent isn’t always easy, and most of the time it feels like you’re trying to juggle six things at once. We could all use a little help sometimes, even if it’s just a simple hack that’ll give us five extra minutes in the morning. Check out these 8 ingenious parenting hacks that’ll make your life as a parent just a little bit easier.

1. Use a Dum Dum for medicine.

If there’s one thing most kids hate, it’s taking medicine. We don’t blame them; they can taste pretty bad. Instead of spending 30 minutes wrestling with your kid to get them to take their medicine, try dipping a Dum Dum lollipop into the medicine measuring cup. They’ll think they’re getting a treat, and will gladly take the medicine.

2. Prevent kids from falling out of bed with a pool noodle.

The last thing you want is to get woken up in the middle of the night by a loud thump. If you have a little one who likes to squirm in their sleep, this hack is for you. Place a pool noodle along the edge of their bed under a fitted sheet to keep it nice and secure. It will act as a soft barrier and prevent them from falling off.

3. Use a rubber band to limit soap use.

We’re all for kids washing their hands, but what we’re not for is finding soap smeared all over the walls of the bathroom. Instead of cleaning up a sudsy mess, wrap a rubber band around the neck of the soap dispenser to limit the amount of soap that can come out.

If you have kids who are close in age, laundry can be the ultimate nightmare. If you accidentally put your daughter's favorite shirt in her sister’s pile, you’ll never hear the end of it. Use different colored sharpies to mark the tags with a dot so you can tell whose shirt is whose.

5. Trace your kid’s feet to shop for shoes.

With how fast your kid’s feet grow, it seems like you’re buying them new shoes every couple of months. If you have a little one who hates trying on shoes, you can use this hack to prevent them from throwing a fit in the shoe store. Trace their feet on a piece of paper and bring it with you into the store to make it easier to find the right fit the first time around.

6. Use sprinkles to get them to eat fruits & veggies.

Broccoli and sprinkles? You can count us adults out, but for kids, you can put sprinkles on just about anything and they’ll eat it. Adding sprinkles makes it just like ice cream, right? If you can’t stand the thought of mixing veggies with sprinkles, you can always use parmesan cheese instead.

Warmer months are filled with ice creamy smiles and super sticky hands. Instead of struggling with your kid to wipe up their messy hands (and face, feet, and basically everywhere on their body), stick a cupcake liner under the popsicle to catch any dripping juice.

8. Tire them out at Monkey Joe’s.
Nap time. The most dreaded two words a kid can hear. The easiest way to get them to go down for a much-needed nap without the fuss is to tire them out first. What better way to do that than a trip to Monkey Joe’s! Bring them on over for a day filled with bouncing on inflatable jumps, slides, and obstacle courses. After all that jumping they’ll be begging you for that nap.

The perfect gift for: Great friends, birthdays & parties, or just for fun 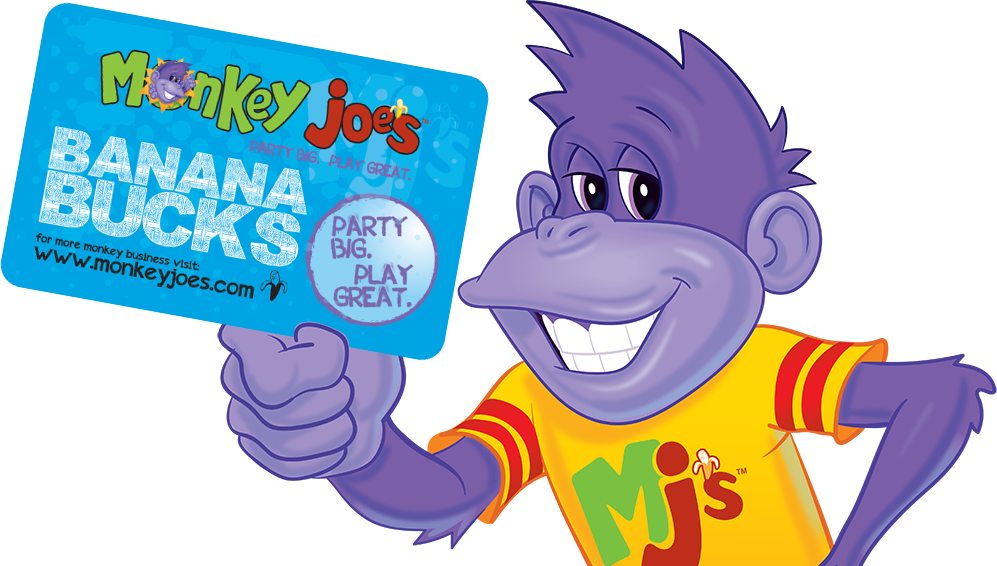